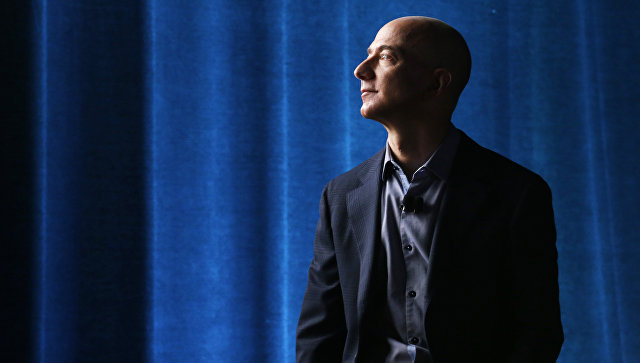 Jeff Bezos had his mobile phone hacked in 2018 after receiving a WhatsApp message that had been sent from the personal account of the crown prince of Saudi Arabia, according to a report.

Axar.az reports citing the Guardian that the “extraordinary revelation” that the future king of Saudi Arabia may have had personal involvement in the targeting of the American founder of Amazon will “send shockwaves from Wall Street to Silicon Valley”.

The Saudi Arabia embassy in Washington has tweeted: “Recent media reports that suggest the Kingdom is behind the hack of Mr. Jeff Bezos' phone are absurd. We call for an investigation on these claims so that we can have all the facts out.”

Last year, Bezos’s security chief said Saudi Arabia had targeted the Washington Post, which is owned by Bezos, following the death of one of its columnists, Jamal Khashoggi, at its consulate in Istanbul.