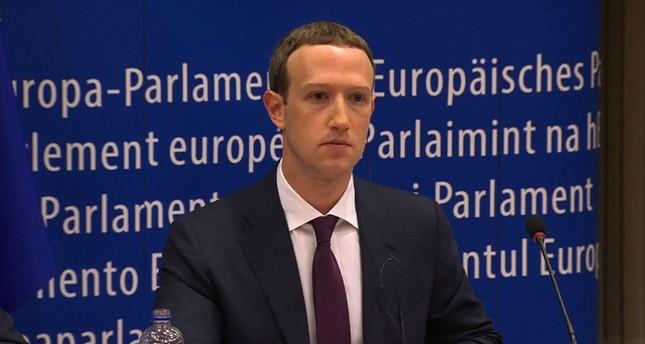 Facebook Inc has not done enough to fight discrimination on its platform and some of its decisions were setbacks for civil rights, according to an independent audit commissioned by the company, the New York Times reported.

Axar.az reports citing foreign media that the auditors’ findings are likely to add further pressure to the company which is already facing a boycott by some 900 advertisers, including major brands such as Coca-Cola, over what civil rights campaigners say is its promotion of hate speech.

“Many in the civil rights community have become disheartened, frustrated and angry after years of engagement where they implored the company to do more to advance equality and fight discrimination, while also safeguarding free expression,” the auditors wrote, according to the Times, which said it had obtained a prepublication report of the findings.