Amazon and Facebook staff warned of threats to safety 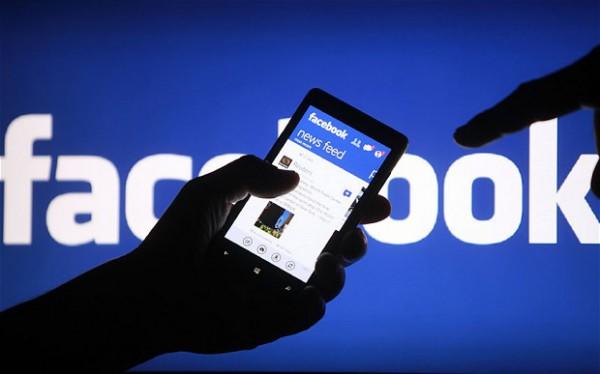 Amazon and Facebook have warned staff about threats to their safety amid fears of a backlash against "big tech".

Axar.az reports that Amazon Web Services (AWS) employees were told to "be vigilant" after the firm removed Parler from its web-hosting service.

The app is popular with some supporters of President Donald Trump.

Facebook staff were also instructed not to wear company-branded clothing in public following its ban of the US President's account.

The companies cited the deadly siege on US Congress and civil unrest as reasons for concern.

“In light of recent events, and to err on the side of caution, global security is encouraging everyone to avoid wearing or carrying Facebook-branded items at this time," an internal Facebook memo obtained by The Information said.