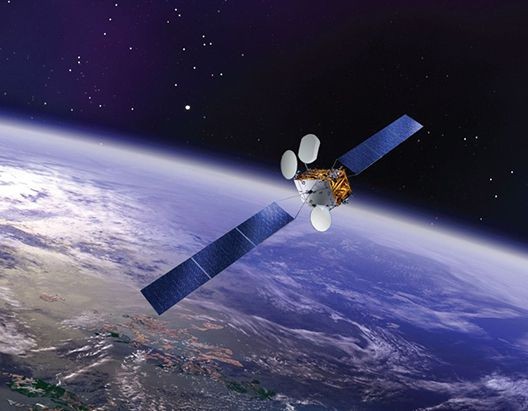 Currently, an executive of Azercosmos is in the US to get acquainted with the designing process at a plant of satellite’s manufacturer - Space Systems Loral (SSL) company, he said.

Satellite’s design will be based on the 1300 series satellite platform (SS/L 1300), which is used for creation of medium and heavy geostationary telecommunications satellites and satellites in highly elliptical orbits (HEO).

The second satellite program will be financed by a long-term and concessional credit line of the Export Development Canada (EDC).

The satellite will be put into orbit in 2017.

The satellite will be located at the 45 degrees east orbital location leased by the Azerbaijani side from the International Telecommunications Satellite Organization Intelsat which is the leaseholder of 45.9 percent of the satellite’s resources. The service area of Azerspace-2 will cover Europe, South-East Asia, Middle East and Africa.