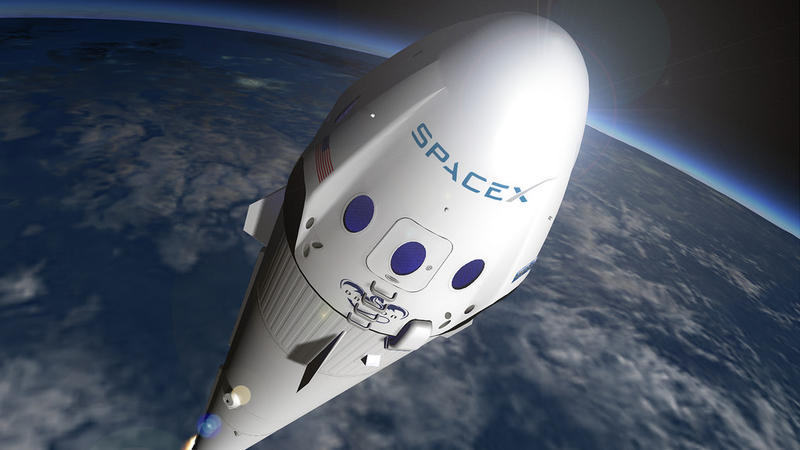 The SpaceX Dragon cargo spacecraft was undocked from the International Space Station Thursday, according to a live stream at the NASA website.

Axar.az reports that the spacecraft undocked at 09:12 Eastern Time. The spacecraft is expected to land in the Atlantic near Florida in less than 24 hours.

On August 30, the Dragon delivered various scientific equipment for scientific experiments to the ISS within the framework of SpaceX’s 23rd commercial resupply mission, including ophthalmological instruments.