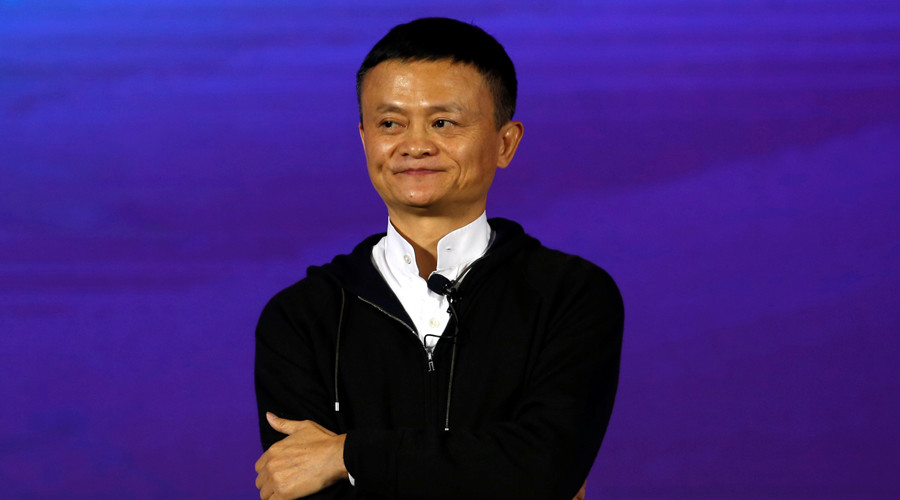 Alibaba Group founder Jack Ma, largely out of public view since a regulatory clampdown started on his business empire late last year, is currently in Hong Kong and has met business associates in recent days.

Axar.az reports that the Chinese billionaire has been keeping a low profile since delivering a speech in October last year in Shanghai criticising China's financial regulators. That triggered a chain of events that resulted in the shelving of his Ant Group's mega IPO.

While Ma made a limited number of public appearances in mainland China after that, as speculation swirled about his whereabouts, one of the sources said the visit marked his first trip to the Asian financial hub since last October.

Alibaba did not immediately respond to requests for comment outside of its regular business hours. Comments from Ma typically come via the company.

The sources declined to be identified due to confidentiality constraints.

Ma, once China's most famous and outspoken entrepreneur, met at least "a few" business associates over meals last week, said the people.