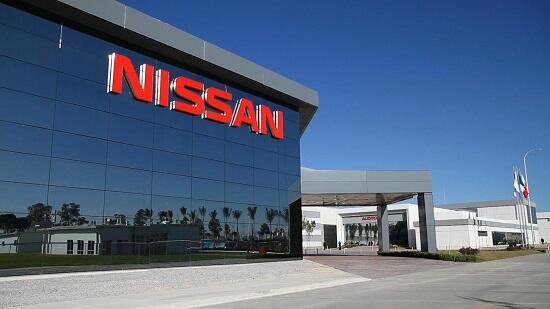 Nissan Motor Co announced it will spend 2 trillion yen ($17.59 billion) over the next five years to accelerate vehicle electrification, aiming to catch up with rivals in one of the fastest growth areas for the automobile industry.

Axar.az reports this is the first time Japan’s No.3 automaker, one of the world’s first mass-market electric vehicle (EV) makers with its Leaf model more than a decade ago, is unveiling a comprehensive electrification plan.

Nissan will be spending twice as much as it did in the previous 10 years for a share of the EV market as rivals, including Toyota Motor Corp and newer entrants such as Tesla Inc, move ahead with their electric-car plans.

Nissan said on Monday it will introduce 23 electrified vehicles by 2030, including 15 electric vehicles (EVs), and wants to reduce lithium-ion battery costs by 65% within eight years. It also plans to introduce potentially game-changing all-solid-state batteries by March 2029.