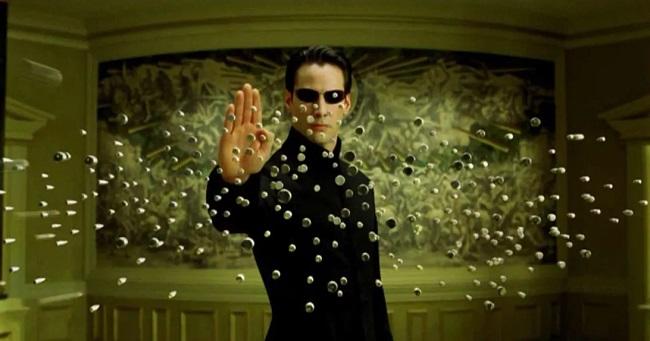 The Matrix may be resurrected, but same-day streaming movies are dying out just a year after they were born.

Axar.az reports that wednesday, the Matrix franchise's long-anticipated revival, The Matrix Resurrections, will land in theatres and on HBO Max. It caps a year of unprecedented availability for new movies, with Matrix's maker, AT&T's WarnerMedia, being the most aggressive. As the owner of both the Warner Bros. movie studio and streaming service HBO Max, WarnerMedia made every 2021 WB movie available in cinemas and on its streaming service simultaneously this year, all at no added cost to HBO Max subscribers.

WarnerMedia was unrivalled both in the number of films streamed same-day and by making them available with no extra fee, but it wasn't alone. Other studios, big and small, have experimented with same-day online releases as the COVID-19 pandemic either closed theatres or made people less willing to see films in person. Perennial box-office king Disney introduced its Premier Access system, charging an extra fee on Disney Plus. And Paramount and Universal have, occasionally and strategically, dropped a new flick on their parent companies' streaming services at no extra cost.