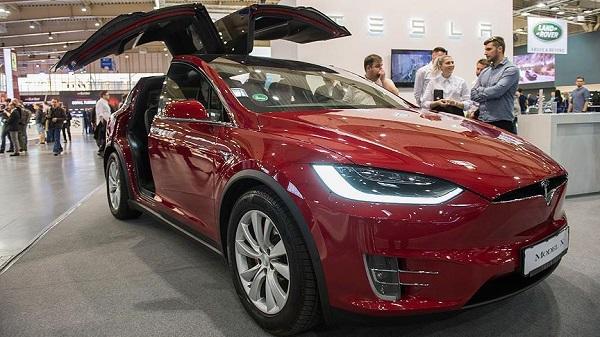 The company launched the production of its Model S in 2012, and there have not been any major changes in its design since.

Axar.az reports that Tesla has unveiled an updated version of the Model S during a presentation in Taiwan, with new lights and Combined Charging System (CCS) ports.

The designers modified both the taillights and the headlights (which now appear to be matrix projector headlights, like on the Model 3 and Model Y). They also made some changes in the backend for the Asian version of the car, removing the trim over the license plate.