Biden to Musk: Lots of luck on his trip to the moon 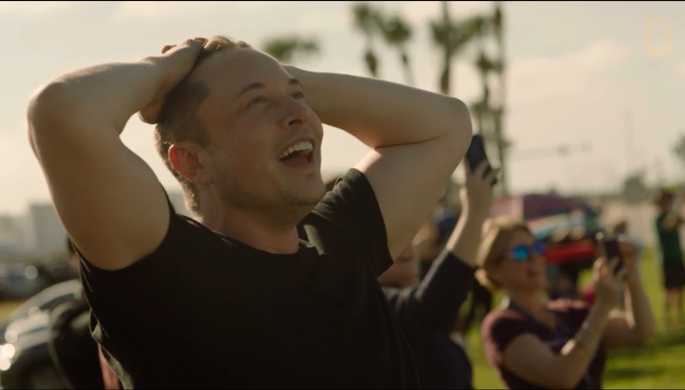 President Joe Biden took his on-and-off tensions with billionaire Elon Musk to another level yesterday, wishing the SpaceX founder “lots of luck” on the Moon after he expressed pessimism about the US economy down on Earth.

Axar.az reports citing foreign media that Musk has made clear he’s no Biden fan and a report yesterday from Reuters said he told Tesla executives he has a “super bad feeling” about the US economy and wants to slash the electric auto maker’s workforce by 10 per cent.

Biden, celebrating May jobs data that economists see as potentially indicating a healthy path forward for the post-pandemic economy, responded to Musk’s reported comment by pointing to growth among Tesla rivals.

“Let me tell you, while Elon Musk is talking about that, Ford is increasing their investment overwhelmingly,” Biden said.