Jupiter to be its closest to the Earth on Sept. 26 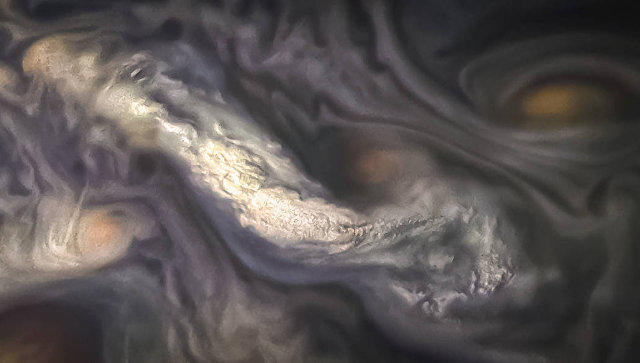 Jupiter will reach opposition on Sept. 26 and will be at its closest to the Earth the night before, a distance of 367.4 million miles (591.1 million km).

Axar.az informs that will be Jupiter's closest approach to Earth since 1963; the giant planet now glares through the night like a slivery light at magnitude -2.9 and displays a sizable disk even in binoculars and small telescopes, accompanied by its four Galilean satellites.

Saturn shines brightly in the southeast at dusk and is rather high in the south by late evening. This golden planet is about 3½ degrees west (right) of 3rd magnitude Delta (δ) Capricorni (Deneb Algiedi), drifting slightly westward away from it all month.

But it's the telescopic view of Saturn that's always the crowd pleaser. Its rings are now about as open as we'll see them until 2027. On the evening of Sept. 7, you'll see it positioned well to the upper left of the waxing gibbous moon. The following night, it will be positioned well to the moon's upper right.