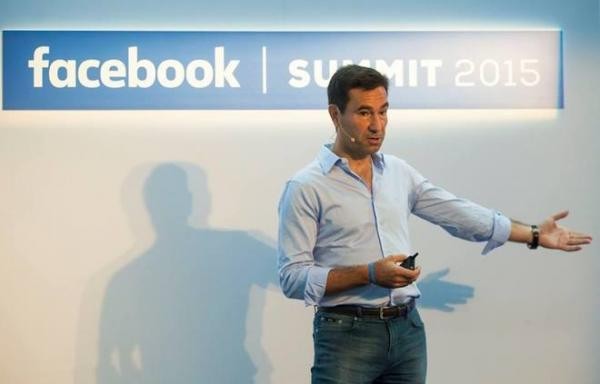 Facebook Vice President Diego Jorge Dzodan was arrested in São Paulo, Brazil. He is required to give testimony relating to the company’s refusal to provide details of WhatsApp messages relating to organized crime and drug trafficking.

Dzodan failed to comply with a judicial order in a secret investigation to provide information stored on Facebook’s servers, the Federal Police said in a statement. The information relates to messages sent over Facebook’s WhatsApp messaging service by members of a drug gang, Facebook refused to comment on the arrest of the VP.

In December, a judge blocked WhatsApp in Brazil for 48 hours after Facebook refused to give user information to police. Over 100 million people were affected by the blackout of service according to Facebook. WhatsApp is the county’s most popular messaging service.

Facebook Chief Executive Mark Zuckerberg described the blackout as a “sad day for Brazil,” expressing disappointment at the country that he said had previously “been an ally in creating an open internet.”

A daily fine of one million Brazilian real (about $25,000) was also imposed on Facebook for a period of 30 days.