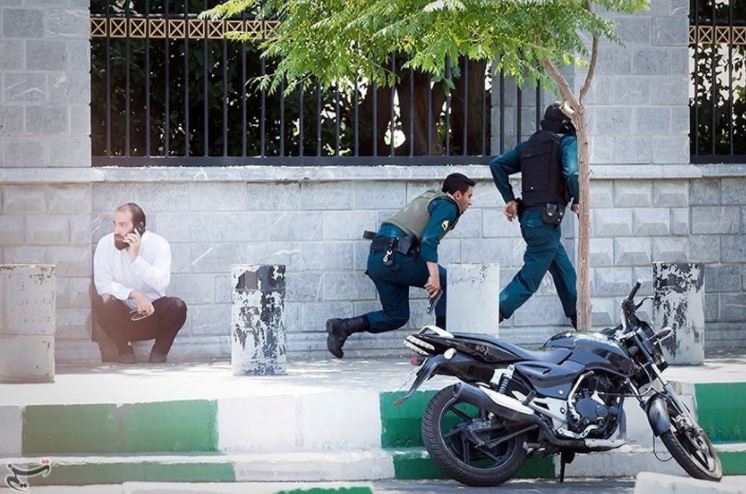 A number of citizens might have been martyred as a truck laden with explosives presumably went off.

'A big loud explosion in Chabahar Port City in southeastern Iran minutes ago on Thursday morning made people there concerned. The explosion has likely been a suicide attack on a Police headquarters in Chabahar,' an informed source told the Islamic Republic News Agency.

He said shooting is heard from the region.

Also, a security official of Sistan-Baluchestan Governorate Mohammad Hadi Mar’ashi confirmed the report on the explosion.

Axar.az shares the video of blast: