A car drives into protesters outside in the US - VIDEO 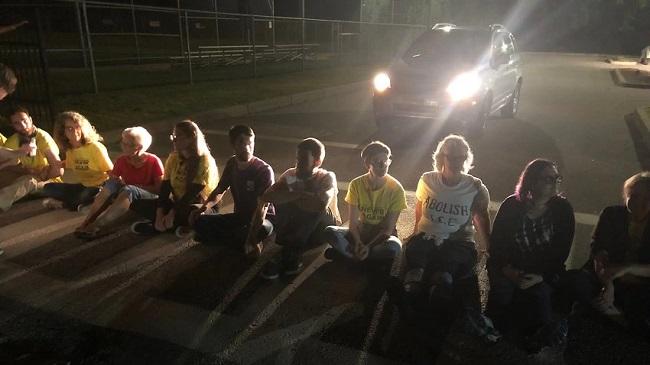 A vehicle drove into a line of immigration protesters outside a detention center in Rhode Island on Wednesday.

Axar.az reports citing The Guardian that dozens of people were protesting against the contract between US Immigration and Customs Enforcement (ICE) and the Wyatt detention facility when a correctional officer swerved into the crowd. Officers at the scene then pepper-gas sprayed on the demonstrators. At least one person was taken to the hospital with a broken leg.

The number of infections in Armenia reaches 28,000: