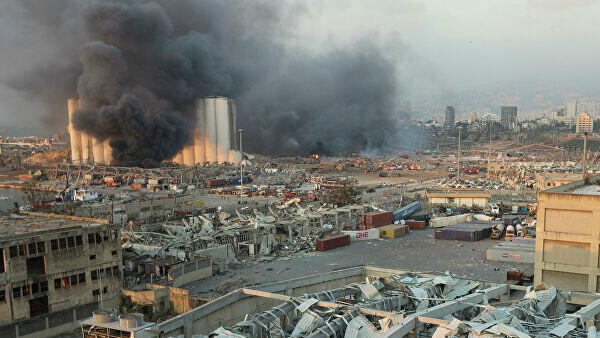 A fire broke out on Tuesday morning at the Zaha Hadid building in downtown Beirut. Firefighters have reportedly extinguished the fire.

Axar.az reports citing foreign media that videos on social media showed firefighters attempting to extinguish the flames as smoke billowed from the building and over the Hilton hotel next door.

It is the second time in less than a week that the city has suffered a major fire. Last Thursday, a blaze broke out at Beirut port, destroying a warehouse storing aid and sending a thick plume of smoke over the city.