The bodies of martyrs are handed over to families - Live 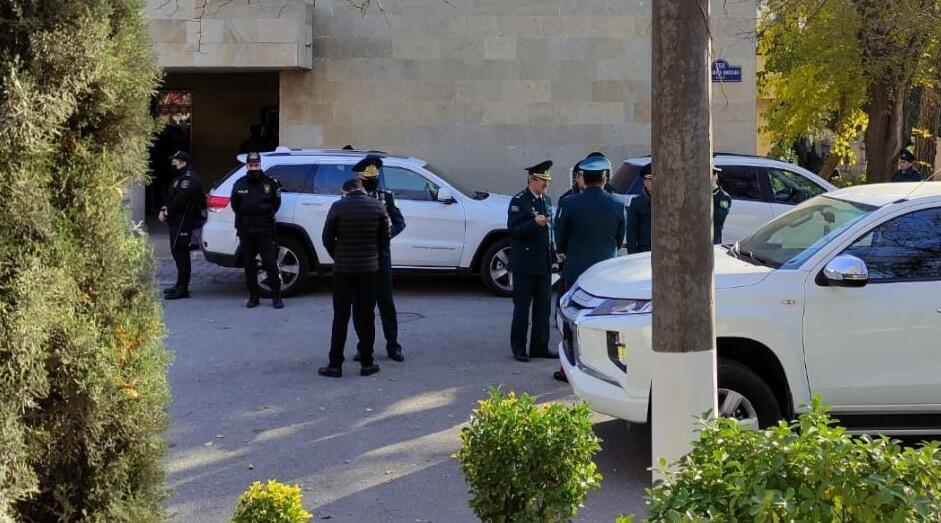 The bodies of those martyred in yesterday's helicopter crash are being handed over to their families.

Axar.az reports that a military helicopter of the State Border Service crashed during a training flight at the Qaraheybet airfield in the Khizi region. As a result of the accident, 14 people died and two were injured.

The Prosecutor General's Office is currently investigating the incident. The black box of the helicopter was found and the testimonies of witnesses were taken.