Oil refinery hit by a drone in Russia - Video 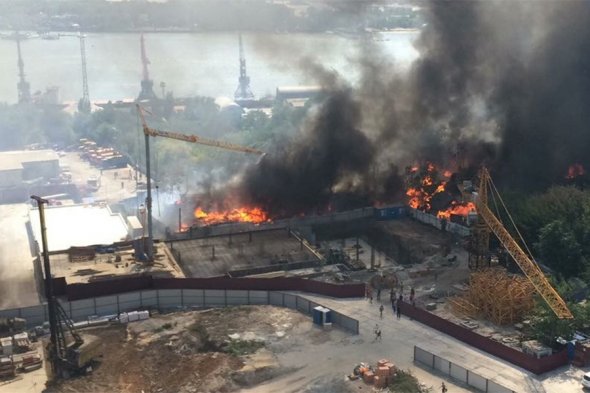 An explosion occurred at an oil refinery in the Russian city of Novoshakhtinsk, Rostov region.

Axar.az informs this was reported by the Baza Telegram channel.

The bomber struck shortly after noon in front of a factory.

"According to reports, the plant was hit by a suicide drone. No one was injured. The fire is being extinguished, " the statement said.