EU released a statement on the last referendum 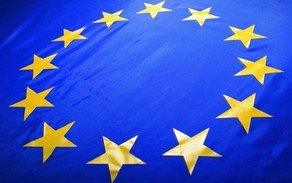 "On 26 September a referendum was held in Azerbaijan on draft amendments to the constitution.

According to the Council of Europe Parliamentary Assembly's ad hoc assessment mission initial findings a majority of citizens voted in favour of all 29 questions put to referendum, in a peaceful atmosphere."

According to the EU press service, the statement of the Council of Europe says.

"The European Union will continue the dialogue with Azerbaijan", it declares.