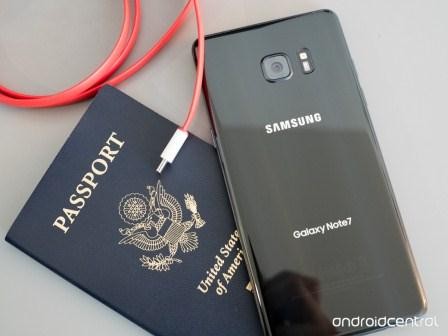 Axar.az reports referring to the Reuters that the Directorate General of Civil Aviation (DGCA), earlier in Sept., warned passengers and airlines from turning on or charging Samsung Galaxy Note 7 phones when they are on board or storing them in checked-in baggage.

The restrictions will continue to apply to phones purchased before Sept. 15 this year, DGCA said in a statement.

Samsung recalled its Note 7 phones across the globe this month due to faulty batteries, which caused the devices to catch fire, when they are on charge or in normal use.