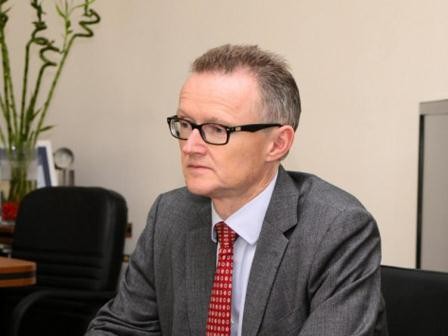 “Of course, Germany is making efforts to resume the negotiation process on the settlement of the conflict,” Kindsgrab said.

“We understand that the status quo is unacceptable in the current situation,” he said. “We are in a constant contact with Azerbaijan and Armenia and we try to involve them in goal-oriented negotiations for the conflict to be resolved and not to flare up again."