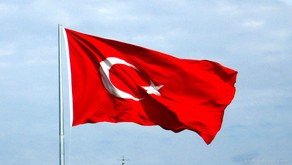 Turkish ambassador will start his diplomatic activity in the country after presenting his credentials to Azerbaijani President Ilham Aliyev.

In this post Erkan Ozoral will replace Ismail Alper Coshkun, who will continue his office in the Turkish Ministry of Foreign Affairs.