Yerevan declared USA as an enemy 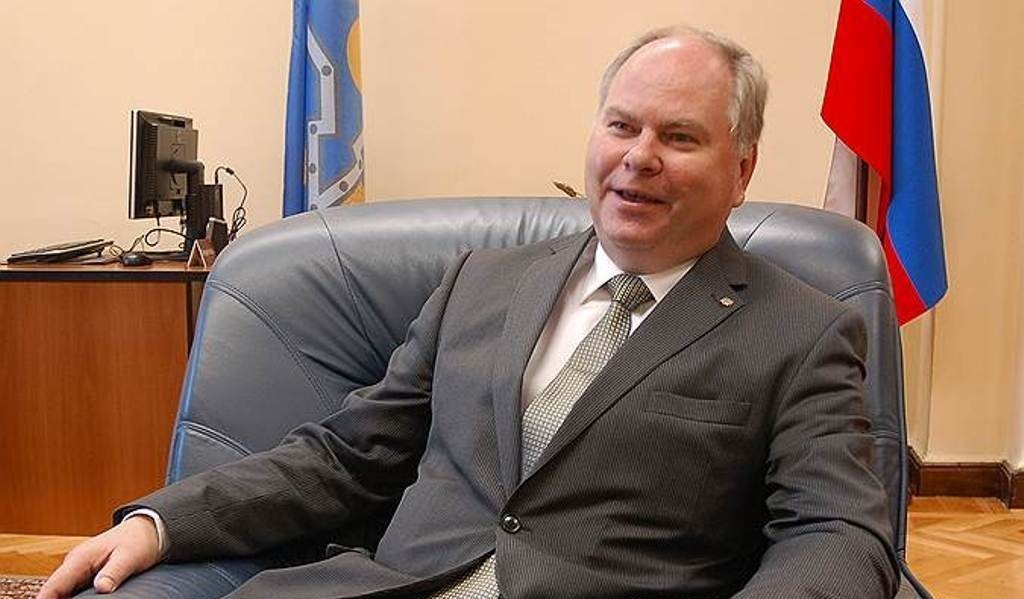 The Collective Security Treaty Organization considers missile defense systems of USA and NATOas a threat and going to take steps against it.

Axar.az reports that Russia’s permanent delegate at CSTO Victor Vasilev told during his interview to “Interfax” agency. According to his words decision is included in CSTO’s collective security strategy till 2025 and will be confirmed in presidents’ meeting on 14 October in Erevan: