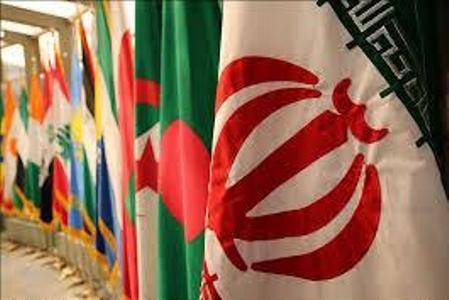 President of Sri Lanka Maithripala Sirisena is to visit Iran in December.

President Hassan Rouhani visited Southeast Asia last month. He met with his Sri Lankan counterpart on the sidelines of ACD summit in Bangkok.

They exchanged views about many international and regional issues.

Rouhani already visited Jakarta, Indonesia, in May 2015 for two days when he attended the 60th establishment anniversary of the Asia-African Conference.

Meanwhile, President of Bosnia-Herzegovina Bakir Izetbegovic as well as President of Finland Sauli Niinisto are to visit Iran late October and early November.

President Maduro is the current chairman of Non-Aligned Movement.He began his tour to Saudi Arabia, Qatar, Azerbaijan Republic and Iran on Friday (Oct 21) to make consultations about energy market while OPEC members meeting in Vienna is to open in less than one month.

Meanwhile, President Rouhani, too, is due to visit Armenia and Kyrgyzstan in the coming months.