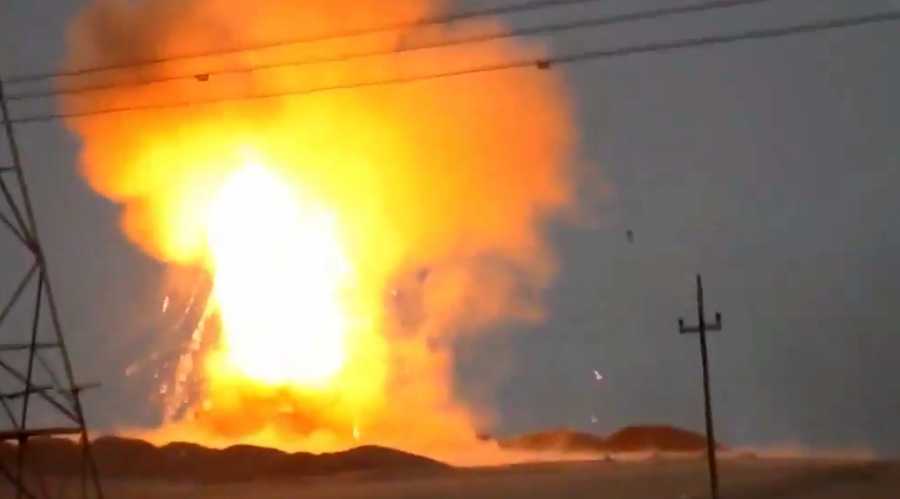 A Russian-made anti-tank missile reportedly obliterated a US-made Abrams tank involved in the offensive on the terrorist-held city of Mosul, Iraq. Footage of the alleged incident was released by Islamic State’s (IS, formerly ISIS) propaganda channel.

The Abrams M1 main battle tank was hit from behind with a 9M133 Kornet anti-tank missile at the Qurayyah crossroads south of Mosul, said the IS-affiliated Amaq news agency.

The footage of the incident was published on Monday. Authenticity of the video could not be immediately verified.

ATGM Kornet missiles were first used by the Iraqi Army in 2014 when five IS armored vehicles were destroyed in the central province of Diyala. As the jihadists captured more areas in Iraq, Kornet stockpiles may have been seized by Islamists.