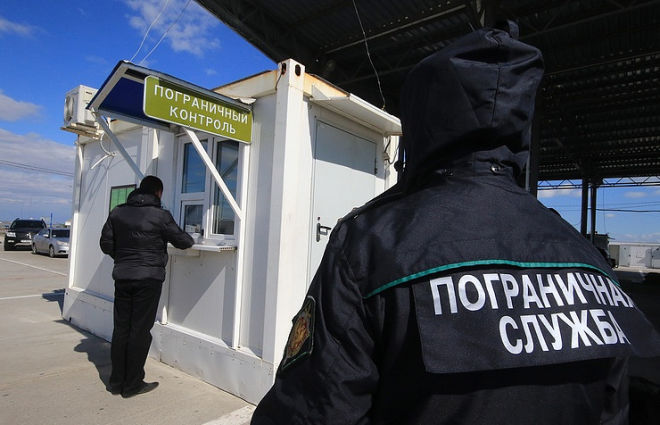 On September 14, Julio Prieto crossed into Russia despite he was prohibited from crossing the state border because he did not have a valid visa.

The US national who came to Russia in search of a better life said at Novosibirsk’s Tolmachevo airport prior to his departure that he was deeply disappointed with the Russians’ cold welcome, a source at the press office of the Russian Federal Bailiffs Service for the Novosibirsk region told.

"Julio was greatly disappointed. He said he had wanted to stay in Russia, which he liked at first. However, the initial Russian hospitality he sought after, he failed to get. So he grew deeply disappointed," the source said.

Julio Prieto was deported from Tolmachevo airport on the Novosibirsk-Moscow-Dublin-New York flight at 06:25 (02:25 Moscow time) on Monday. Court bailiffs escorted him from a temporary detention center for foreign nationals. Russia paid for the foreigner’s flight from the state budget.

On October 26, the Karasuksky district court of the Novosibirsk region found Prieto guilty of illegally crossing the Russian border and imposed a 7,000-ruble ($106.65) fine on him. However, the American was immediately exempt from paying the fine because he had stayed in custody in the course of investigation. Nonetheless, the court imposed another 2,000-ruble ($30.4) fine on Prieto the same day for violating Russian migration laws and ordered to deport him from the country.

According to investigators, on September 14, Prieto arrived from Kazakhstan at the Pavlovka multiway automobile checkpoint in the Karasuksky district on the Russian-Kazakhstani border. The foreigner was prohibited from crossing the state border because he did not have a valid visa. Prierto crossed into Russia using a roundabout way, which resulted in his arrest by local Russian border guards.