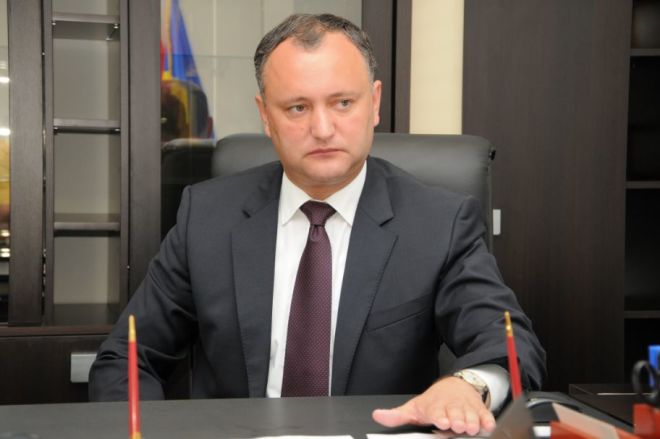 Socialist Party's Igor Dodon announced his victory in the second round of Moldova's presidential election on Monday.

"I can say with confidence that we have won in these presidential elections. The vote overseas is still ongoing, but at this point we have already received 50% plus 1 vote. We have won," Sputnik cited Dodon as saying.

Earlier in the day, the Central Election Commission said that Dodon was winning the election with 55.48% of the vote after almost 95% of votes counted. His main rival, opposition candidate from Action and Solidarity Party Maia Sandu won almost 45%.