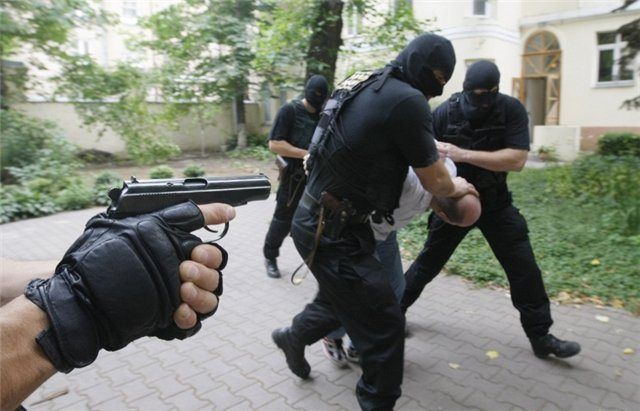 German police launched dawn raids on mosques, apartments and offices in ten German states on Tuesday, and the government banned a group it accused of trying to recruit fighters for Islamic State, the interior ministry said.

A spokeswoman for the ministry described the DWR 'True Religion' organization is a mobilizing network for Islamic State, though she said there was no indication it was planning attacks itself.

Interior Minister Thomas de Maiziere believed the group breached Germany's constitution and incited hatred, she added. He was due to make a statement on the arrests and the ban later on Tuesday.

There was no immediate statement from the group.