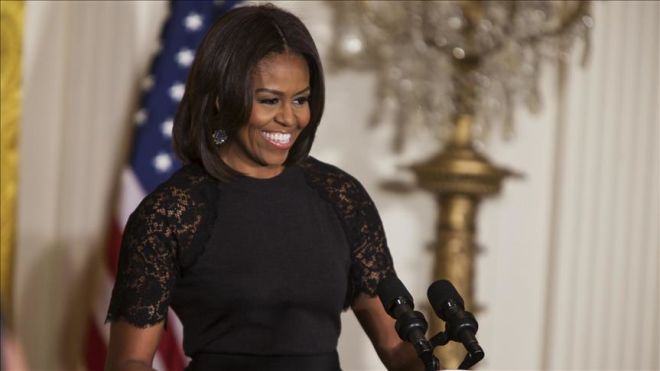 More than 70,000 people on Monday have called for a pair of West Virginia officials to be terminated after the head of a non-profit organizaiton called first lady Michelle Obama an "ape in heels".

"It will be refreshing to have a classy, beautiful, dignified First Lady in the White House. I'm tired of seeing an ape in heels," Clay County Development Corporation Director Pamela Ramsey Taylor reportedly wrote on Facebook after Donald Trump's election.

Mayor Beverly Whaling commented on the post, adding her apparent approval by saying "Just made my day, Pam."

Neither of the accounts could be identified on the social media site.

Whaling said in a statement to the Washington Post newspaper that her comment "was not intended to be racist at all.

"I was referring to my day being made for change in the White House! I am truly sorry for any hard feeling this may have caused! Those who know me know that I’m not of any way racist!" she said.

An apparent screenshot of the statement said she was "referring to my personal opinion of the attractiveness, NOT the color of one's skin."