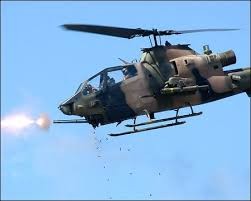 The Turkish General Staff said in a statement that three Syrian opposition fighters were killed and four others were wounded during the clashes on Oct 28.

Turkey's Operation Euphrates Shield was launched in late August to clear Syria's northern border area of terrorists. It is now in its 67th day.

The operation has seen both ISIL and PKK/PYD targeted by the opposition Free Syrian Army plus Turkish tanks, artillery and aircraft.

The army said since the beginning of the operation in late August, 33 mines and 1,367 handmade explosives had been "neutralized.