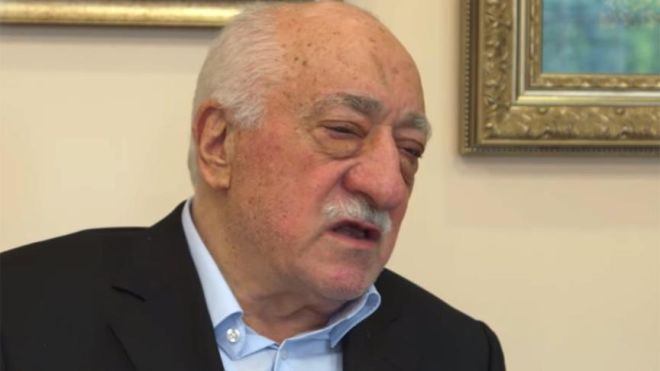 More than 100 teachers from schools in Pakistan said to be linked to the Fetullah Terrorist Organization (FETO) have been told to leave the country, according to a document seen by Anadolu Agency.

In a notification from the Interior Ministry to Fesih Celik, CEO of Pak-Turk Education Foundation, the teachers are told their visas will not be extended and they are ordered to leave by Nov. 20.

A ministry official, who spoke on condition of anonymity due to restrictions on talking to the media, confirmed the note applied to 108 teachers.

Turkey has requested that Pakistan close dozens of schools, colleges and businesses it says are part of the FETO network. The group is accused of orchestrating the July 15 coup attempt in Turkey and the notification came ahead of President Recep Tayyip Erdogan’s two-day visit to Pakistan on Wednesday.

“The ministry has already issued an exit permit, without overstay charges, in favor of these foreigners,” the notification, dated Nov. 14, said.

The PakTurk foundation is said to operate 28 schools across Pakistan.