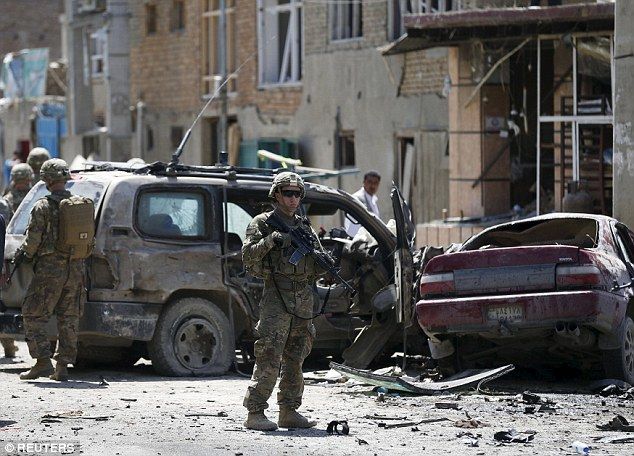 A suicide bomber on a motorbike killed at least four people and wounded several in an attack on a vehicle carrying national security officials in Kabul on Wednesday, a security official at the scene in the Afghan capital told.

An interior ministry official confirmed the attack but could not say immediately how many people had been killed or wounded.

"The suicide bomber was on a motorbike and detonated himself in the Pul Mahmood Khan area (in Kabul). The target is unclear but there were casualties," said Najib Danish, a spokesman for the interior ministry.

There was no immediate claim of responsibility for the attack.