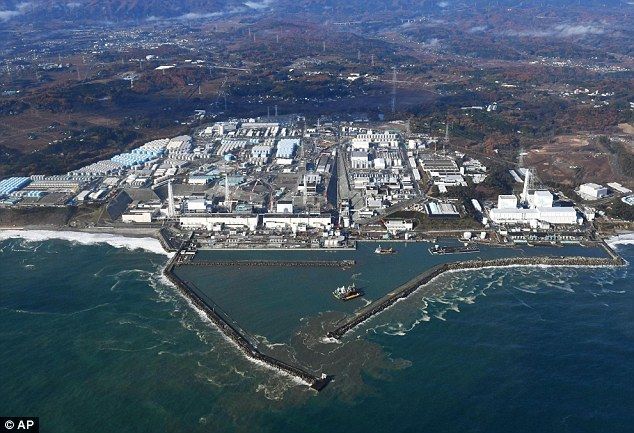 Massive 7.4-magnitude earthquake triggers fears three-metre tsunami is about to hit Fukushima in Japan where a huge wave triggered a nuclear meltdown five years ago.

Axar.az reports, magnitude 7.4 earthquake struck early on Tuesday local time off the Japanese coast about 70km northeast of Iwaki, Fukushima. The quake, with a depth of 25km, occurred about 6am and tsunami waves began to hit Japan's Pacific coast in numerous areas including Fukushima Prefecture about 7am. Initial waves were between 30-90cm in high but larger waves were expected to hit after that. By 8am, 1.4m tsunami waves were observed in Sendai, Miyagi Prefecture, north of Fukushima.