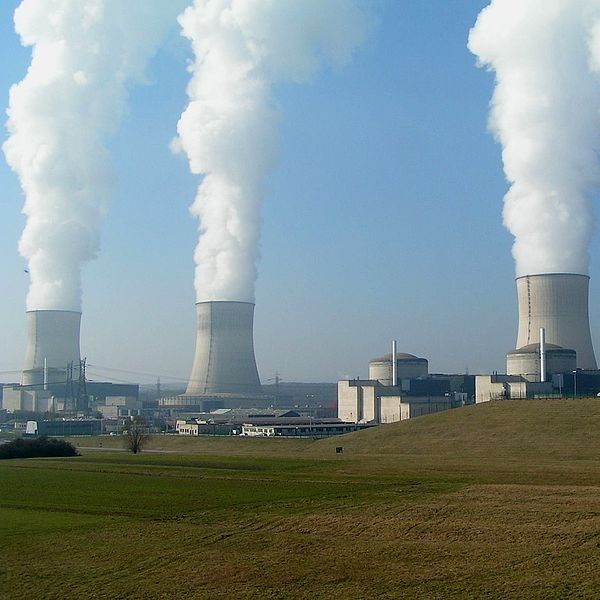 The vote to scrap the country's first atomic energy project deals a blow to the global nuclear business and to Japan's drive to begin exporting reactors after the Fukushima disaster left its nuclear industry in a deep freeze.

The Vietnamese government said in a statement that the decision, made in a closed session of parliament after discussion of a government proposal, was taken for economic reasons and not because of any technological considerations.

The government is fiscally strapped as public debt lingers near the permitted limit, curbing its ability to maintain Vietnam as one of Asia's fastest-growing economies through spending.

Growth in power demand in Vietnam is also forecast to slacken.

When the government approved plans for the two plants in 2009, awarding construction to Russia's Rosatom and a consortium of Japanese firms led by private utility Japan Atomic Power [JATOM.UL], growth in Vietnam's annual power demand was projected at 17-20 percent.

Duong Quang Thanh, chairman of state utility Vietnam Electricity group, was quoted by state-run Voice of Vietnam radio recently as saying that annual growth between 2016 and 2020 was now forecast at 11 percent, and 7-8 percent through 2030.

The environmental campaign group Greenpeace welcomed the decision to drop the nuclear plan, saying it would have been a waste of money when renewable energy alternatives are available.

A toxic leak sullied over 200 km (125 miles) of coastline in April. The country's worst environmental disaster, it killed more than 100 tonnes of fish and left thousands jobless.

Vietnam's decision to scrap the project is a further setback for the nuclear industry as countries from Germany to Indonesia have decided to either pull out of nuclear energy or cancel development plans in the wake of the Fukushima nuclear disaster in Japan in 2011, the world's worst since Chernobyl in 1986.

Rosatom has not replied to a Reuters request for comment.

The Japanese and Russian nuclear plants were due to have been located in central Ninh Thuan province. They would have had a combined capacity of 4,000 megawatts.