Obama will not act against JCPOA 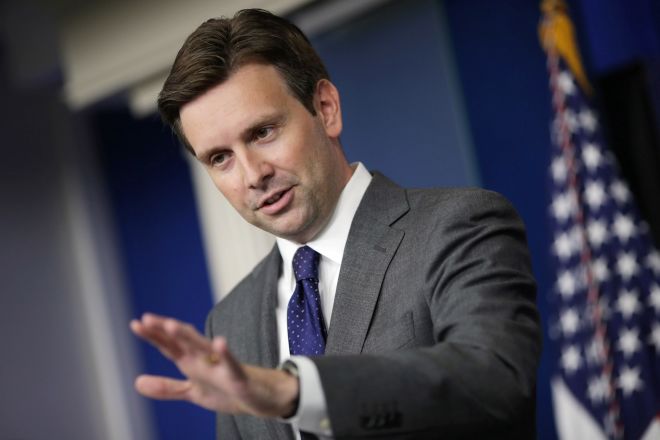 The Obama administration will not act against the Joint Comprehensive Plan of Action, the White House said in reaction to the US Congress bill for extension of Iran's sanctions for another ten years.

'This administration will be committed to implementing those policies through January 20th, and we will live up to the commitments that we have made in each of those areas as we do so,' Reuters quoted White House spokesman Josh Earnest saying at a news briefing.

US President-elect Donald Trump, who strongly criticized the Iran deal, will start his four-year term on Jan. 20.

Trump's advisors have said that the new president will revise the nuclear deal with Iran.