EU lawmakers' vote on Turkish membership "has no value" 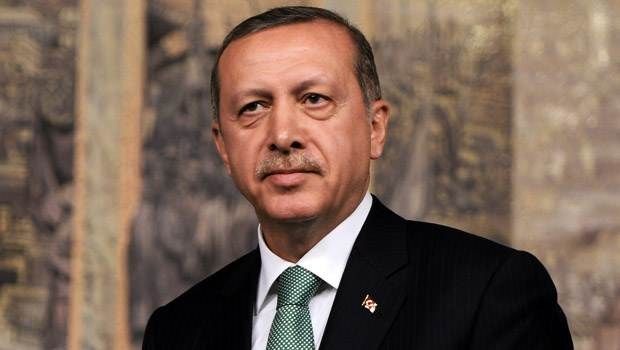 Turkish President Tayyip Erdogan said on Wednesday that a vote by the European Parliament on whether to halt EU membership talks with Ankara "has no value in our eyes" and again accused Europe of siding with terrorist organizations.

"We have made clear time and time again that we take care of European values more than many EU countries, but we could not see concrete support from Western friends ... None of the promises were kept," he told an Organisation of Islamic Cooperation (OIC) conference in Istanbul.

"There will be a meeting at the European Parliament tomorrow, and they will vote on EU talks with Turkey … whatever the result, this vote has no value in our eyes."

Leading members of the European Parliament on Tuesday called for a halt to EU membership talks with Turkey because of its broad purges in the wake of a failed July coup.

More than 125,000 people - including soldiers, academics, judges, journalists and Kurdish leaders - have been detained or dismissed over their alleged backing for the putsch, in what opponents, rights groups and some Western allies say is an attempt to crush all dissent.

Erdogan said on Tuesday the measures had significantly weakened the network of U.S.-based cleric Fethullah Gulen, whose followers are accused of infiltrating state institutions over several decades and carrying out the coup attempt.

Erdogan, and many Turks, were angered by the Western response to the putsch, viewing it as more concerned about the rights of the plotters than the gravity of the events themselves, in which more than 240 people were killed as rogue soldiers commandeered fighter jets and tanks.

He has also repeatedly accused Europe of harboring members of the Kurdistan Workers Party (PKK) militant group, which has waged a three-decade insurgency against the Turkish state and is deemed a terrorist organization by the EU and United States.

Erdogan is still seething over the presence of protesters sympathetic to the PKK near an EU-Turkey summit in Brussels in March, which he said at the time demonstrated the EU's "two-faced" behavior.

"On one hand you declare the PKK a terrorist organization, on the other you have terrorists roaming freely in the streets of Brussels. What kind of sincerity is this?," he said on Wednesday.