Syrian crisis is a 'collective' failure 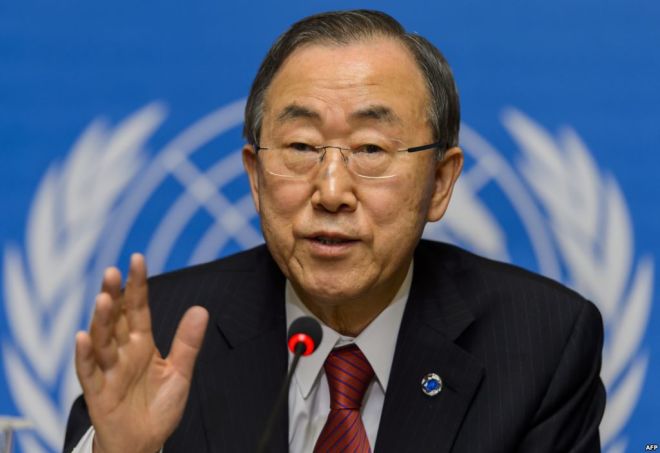 The situation in Syria could be called a failure of the United Nations as the organization, but it is also a "collective" failure, the UN Secretary-General Ban Ki-moon said.

"It is very heartbreaking and it is very regrettable that we still see so many people, children, women are dying because of the lack of political leadership and vision and humanity by the leaders of Syria".

The so-called Arab Spring protests in Syria that took place in 2011 resulted in clashes between the government forces and opposition. Since then, the Middle Eastern country has been mired in a war between authorities in Damascus, numerous opposition factions, as well as terrorist groups.