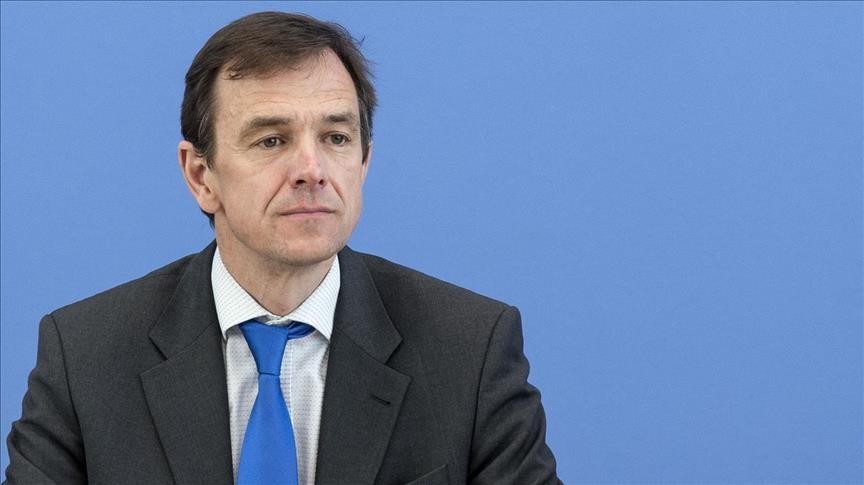 "Turkey remains an important partner for Germany and Europe.

"We need the cooperation of Turkey on many issues, to solve real problems such as the conflict in Syria, the Middle East peace process, other problems in the region, the fight against Daesh in Iraq and Syria."

Speaking at a regular news conference in Berlin, Schafer dismissed suggestions by opposition politicians for sanctions to be considered against Turkey following the arrests of journalists on terrorism charges.

He said such issues should be discussed as part of a dialogue with Ankara.

On Monday, 11 journalists and executives from Cumhuriyet newspaper were arrested in Ankara and Istanbul.

Separately, Chancellor Angela Merkel’s spokesman Steffen Seibert defended the government’s close ties to Turkey. "We will continue to strongly raise the issues of freedom of expression and press freedom in our talks with the Turkish government," he told a news conference.

"What we will not do is to break off talks because we regard them very meaningful."

Turkey remains Germany’s key partner in addressing the refugee crisis through an EU-Turkey deal agreed in March that aims to discourage dangerous migration across the Aegean Sea.