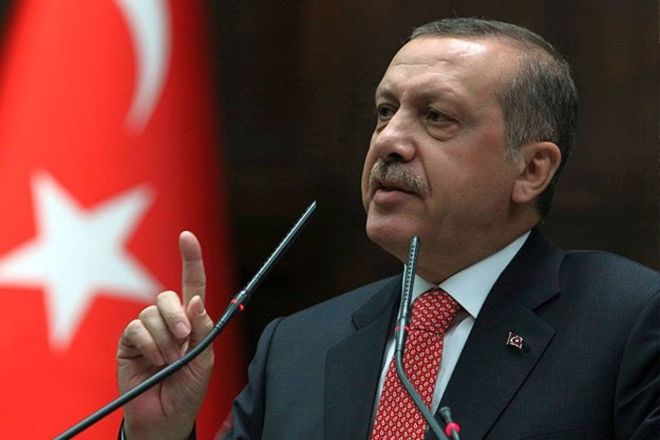 Turkish President Recep Tayyip Erdoğan has slammed the European Union for what he described as its stance against U.S. President-elect Donald Trump.

“There was an election in the U.S. The plan failed. The plan was different [but] Trump won the election … After the vote, people took to the streets in various countries across Europe and started calling him a dictator,” Erdoğan said at the Standing Committee for Economic and Commercial Cooperation of the Organization of the Islamic Cooperation (COMCEC) in Istanbul on Nov. 23.

“This is the result that came out of the ballot box. Trump came out. Respect it,” Erdoğan added.

Trump’s election on Nov. 8 over his Democratic rival former Secretary of State Hillary Clinton sent shockwaves across the U.S. and the world, as the final polls before ballot boxes opened had favored Clinton.

Referring to Trump’s anti-Islamic rhetoric during his campaign, Erdoğan said this “mistake will be corrected.”

“We are used to such things in politics. Today one speaks this way, then this mistake is corrected. We should not be deceived here,” he said.