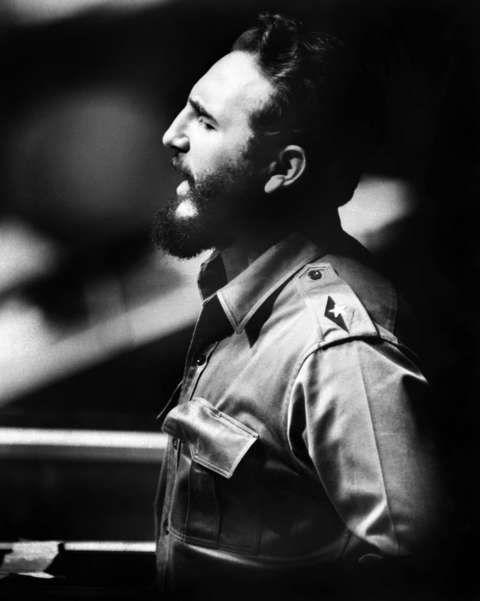 Fidel Castro will be interred in a cemetery on December 4 in the eastern city of Santiago, following several days of mourning and a tour of his ashes throughout Cuba, the country's government has announced.

Castro grew up near Santiago and attended school there as a youth. He also proclaimed the victory of the Cuban Revolution from a balcony at Santiago's city hall. Beginning Monday at 9 a.m., there will be a memorial for the public to pay their respects at Memorial a José Martí in Havana. The memorial will run until Tuesday at noon.

On those days, Cubans throughout the country will have the chance to pay homage and pledge their allegiance by signing a "solemn oath of complying with the concept of the revolution." There will also be a mass gathering in Havana's Plaza de la Revolucion, where Castro often addressed massive crowds for hours.

Then on Wednesday, Castro's ashes will make a cross-country tour from Havana to Santiago, that will end on Saturday, December 3. At 7 p.m. that day, there will be another mass gathering in the Plaza Antonio Maceo.

The following day, on Sunday, December 4, Castro's remains will be interred at Cementerio Santa Ifigenia.