1 dead, 8 wounded in separate shootings on South Side, US 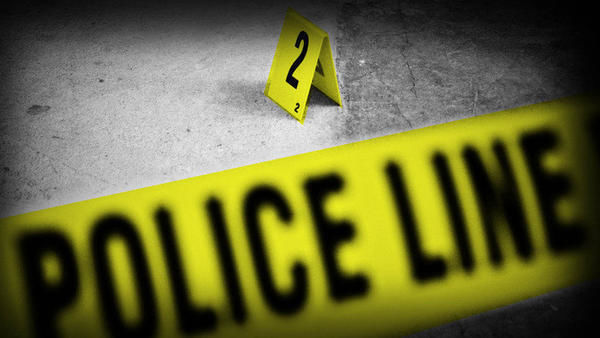 A man was killed, and eight other people were wounded since Saturday afternoon in shootings on the South Side, US police said.

The fatal shooting happened in the Woodlawn neighborhood in the 6600 block of South Kenwood Avenue, said Officer Kevin Quaid, a Chicago police spokesman.

According to preliminary reports, witnesses saw a 56-year-old man fighting with another man when a gunshot was heard about 3:40 p.m., Quaid said.

He was shot in the head and pronounced dead on the scene.