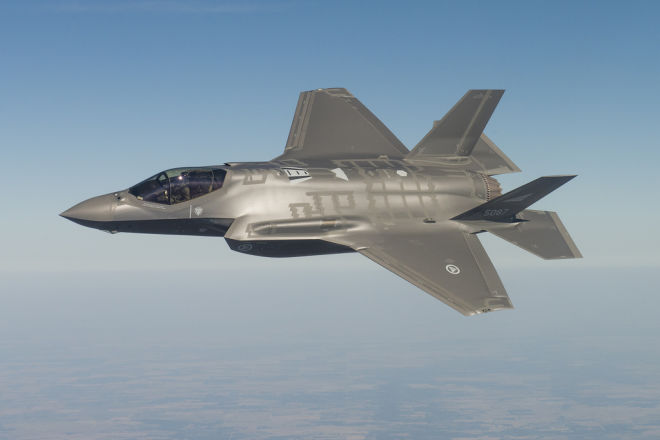 With the latest addition, the aviation branch of the Israeli Defense Forces (IDF) will have a total fleet of 50 F-35 jets pending delivery, the PM's office said.

The first pair of F-35s, the Israeli version, which is nicknamed Adir (Hebrew for 'mighty' or 'glorious'), is scheduled to be delivered by American pilots to Nevatim air force base in 2-3 weeks.

Although the government failed to disclose the price of the contract, F-35 produced by Lockheed Martin are estimated as costing about $110 million a unit. Overall, 17 F-35 fighter jets will likely cost Israel some NIS 6.6 billion ($1.7 billion), in addition to maintenance costs.

The jets have been purchased as part of a military aid agreement between the United States and Israel. Earlier this year the two countries agreed on a new aid package to Tel Aviv worth $3.8 billion, which is to be allocated annually through 2028.

Israel will begin training with the new planes immediately, but it could take “more than a few months” for the first planes to be operational, a senior Israeli air force official told AP. He would not elaborate on what missions F-35s would be used but said the jets are expected to meet all of Israel's needs and would enhance Israel's ability to act freely in hostile airspace.

Israel signed the first contracts to buy 19 F-35s in 2010. Fourteen more were ordered in February 2015. Sunday’s announcement brings the total of F-35s ordered by Israel to 50 jets.