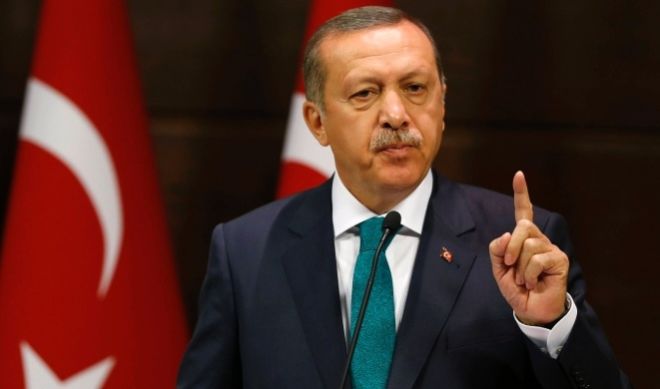 "Those who keep foreign currency under their pillow should come and turn that into Turkish lira or gold," Erdogan said in a speech to mark the opening in Ankara of what was billed as Europe's largest automobile showroom complex.

The Turkish currency saw its worst month since the 2008 financial crisis in November, hit by a resurgent US dollar and investor concern about political stability in the wake of July's failed military coup.

The central bank hiked interest rates for the first time in almost three years last week in a bid to stem the currency's decline, despite Erdogan's repeated calls for lower borrowing costs. But the lira has continued to weaken.