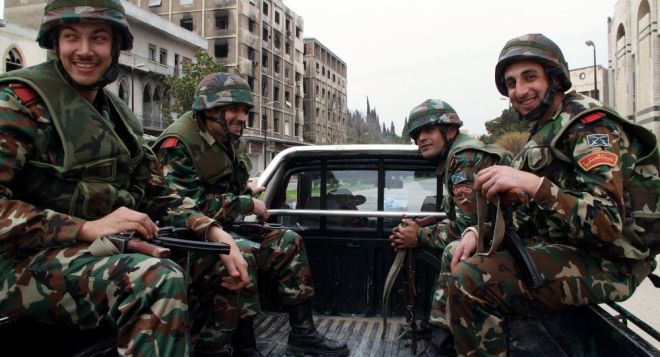 The Syrian army regained full control over Al-Tall city in the Damascus province, the Russian Defense Ministry stated on Sunday.

"The city of Al-Tall in the Damascus province which had a pre-war population of over 60 thousand, fell under full control of the Syrian Armed Forces," the Russian Defense ministry said.

Moreover, over 500 rebels from Jabhat Fatah al Sham (former al-Nusra Front), 1,500 members of their families, have been moved out of the Syrian city of Al-Tall to Idbib. Over past week more than 2,500 rebels in various regions of Syria have been granted amnesty, the Russian Defense Ministry added.