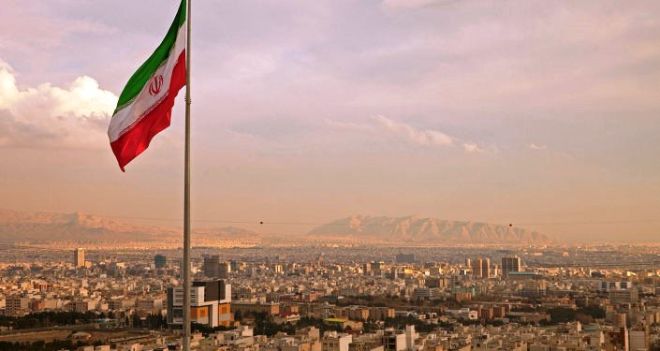 The Russian bombers’ re-use the Nojeh Airbase in Iran’s western province of Hamadan is not on the agenda right now.

“For time being I think the issue is over,” Qasemi said during a press conference in Tehran on Dec. 5, Trend's correspondent reported from the event.

However, he said that future cooperation depends on the situation.

“We have no essential problem in this regard, but necessary arrangements would have to be made in advance,” Qasemi said.

On August 16, Russian bombers used Iran’s Nojeh to launch attacks on terrorist positions in Syria. A day later Russian sources said that as a result, 150 terrorist were killed.

Some Iranian politicians’ raised concerns on the issue, saying the move is against the Islamic Republic’s constitution.