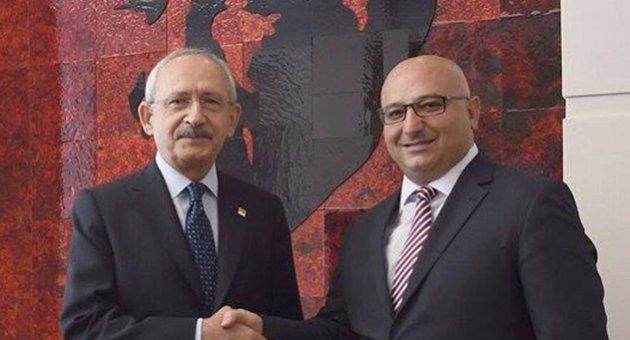 Turkey detained Fatih Gursul, accused of involvement in the failed July 15 coup attempt in Turkey, as part of fight against the movement of Fethullah Gulen.