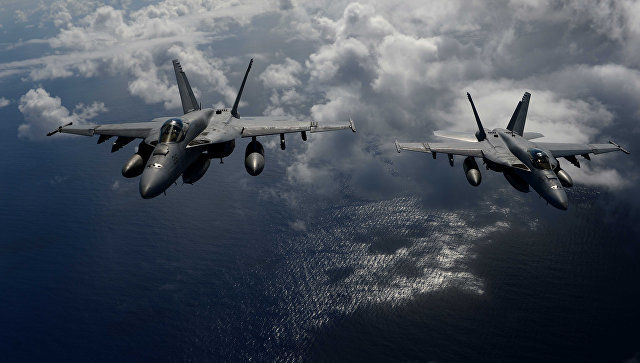 A US F F/A-18 Hornet military jet has crashed in Japan, NHK reported, citing the country’s Defense Ministry. It was stationed at the Iwakuni base in the Yamaguchi prefecture.

The plane crashed around 6:00pm local time in the Kochi Prefecture, the report said, adding that the pilot survived.

The US Marine Corps’ Iwakuni Air Station hosts around 5,000 American troops and is used for Marine pilot training and to conduct air patrols with F/A-18 Hornets.