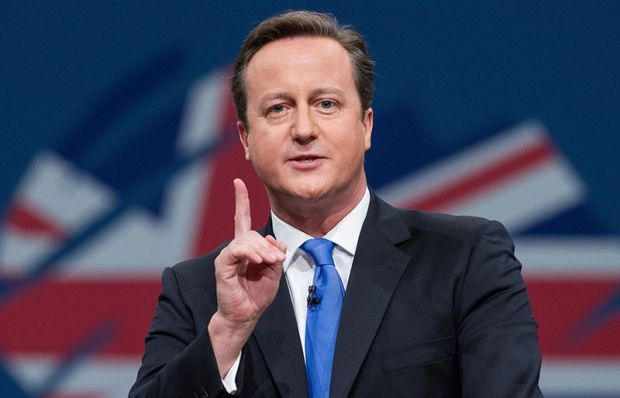 Currency of Europe can collapse.

Axar.az reports that, former Prime Minister of UK David Cameron told that at his speech in one of the universities:

"Europe will face more problems. Euro doesn't work the way it has been planned. EU has currency but not tax system. It creates great struggles".