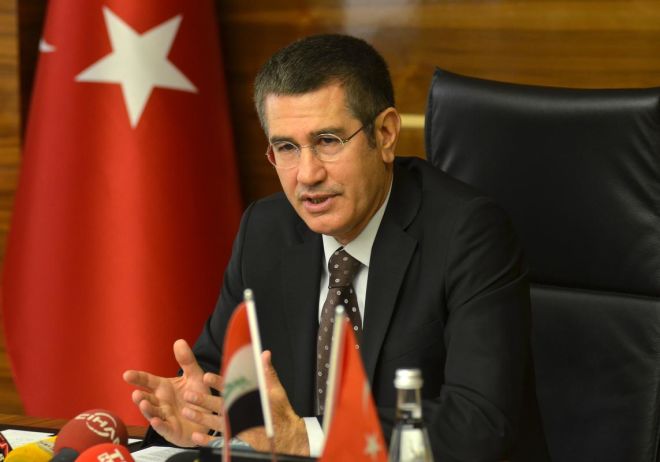 Turkey plans to hold a referendum that would expand the powers of the president by spring 2017, the Turkish deputy prime minister Nurettin Canikli said.

According to him, the ruling AK Party would submit its proposal on the constitutional changes to parliament on December 9 and that the nationalist MHP opposition would support the bill.

"The referendum looks like it could be held around March or April, but it could also be pushed to May," Reuters cited him as saying.

Canikli also ruled out any early election before 2019.