Death toll rises to 44 in twin bombings in Istanbul 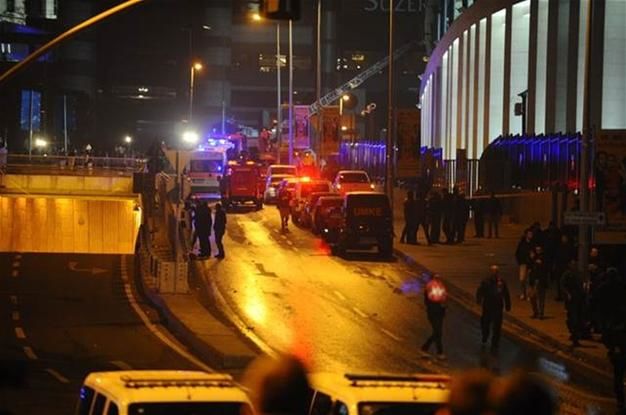 The death toll in the deadly Istanbul bomb attacks has risen to 44, Health Minister Recep Akdağ announced on December 12.

Some 36 police officers were among the victims, Akdağ said.

The Kurdistan Freedom Hawks (TAK), an offshoot linked to the outlawed Kurdistan Workers’ Party (PKK), claimed responsibility for the attack on December 11