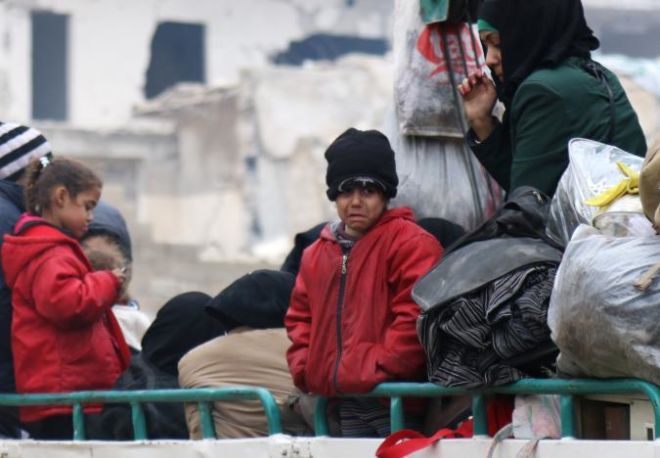 A Syrian government official told that the stalled evacuation of the last opposition-held area of Aleppo will resume, alongside some evacuations from four besieged towns and villages.

The villages of al-Foua and Kefraya in Idlib province are besieged by insurgents. The towns of Madaya and Zabadani are blockaded by pro-government forces.